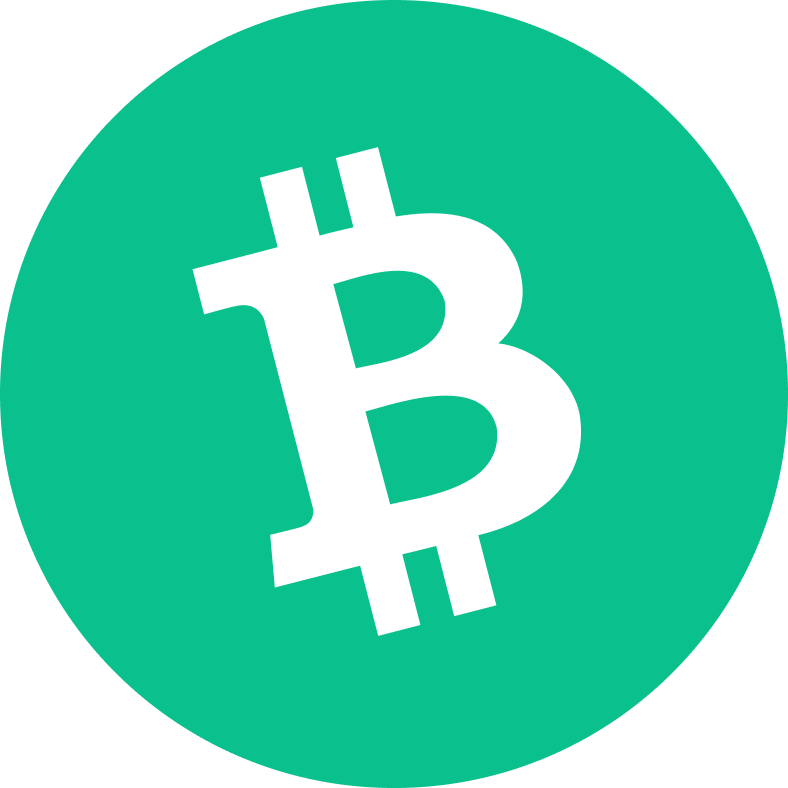 Bitcoin Cash (BCH) is a form of cryptocurrency much like Bitcoin. In fact, Bitcoin Cash was a fork of Bitcoin as a result of a chain split when a certain group of Bitcoin developers became dissatisfied with Bitcoin’s overall scalability direction.

One of the main differences between Bitcoin and Bitcoin Cash is the block size limit and transaction fee. As Bitcoin Cash has bigger blocks and arguably lower usage, sending Bitcoin Cash on the network is relatively cheaper and faster than if done on Bitcoin. In that sense, Bitcoin Cash does serve as a faster and more efficient form of digital currency as extolled by Bitcoin Cash proponents.